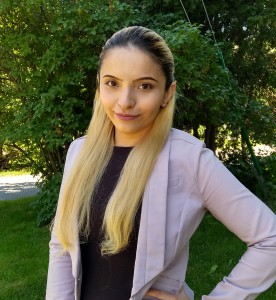 Angélica Oliveira completed her Master’s degree in Social Psychology at the University of Brasília (Brazil) and is currently doing her Ph.D. with Pat Barclay at the University of Guelph. Her research seeks to understand why people engage in the spread of misinformation. She investigates particularities of viral information, what motivates individuals to spread certain types of information, and how these individuals are perceived by others. Research interests also include personal relative deprivation, risk-taking, and analytic thinking. 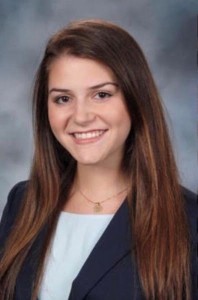 Savannah Yerman is a first year Ph.D. student working with Pat Barclay in the Neuroscience and Applied Cognitive Science program at the University of Guelph. She completed an M.A. in the Social Sciences at the University of Chicago and a B.A. in Psychology at Loyola Marymount University. She is primarily interested in studying social pain from an evolutionary perspective. Other research interests include empathy, perspective taking, prosocial behavior, and social status. 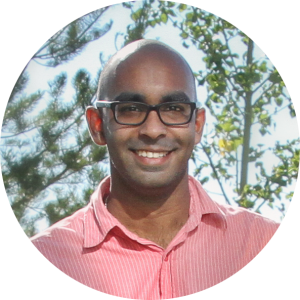 Sandeep Mishra is an Associate Professor in the Lang School of Business at the University of Guelph. He did two years of postdoctoral work with Pat Barclay in 2011-2012, before starting a faculty position as the Viterra Faculty Fellow at the University of Regina in the Faculty of Business Administration and Department of Psychology. After seven years in Regina, he returned to Guelph in 2020. He studies judgement and decision-making, especially risk-taking, personality and individual differences, health and well-being, and evolutionary theory. He is also a drumming ninja. 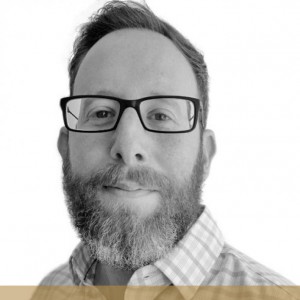 Daniel Krupp is an Assistant Professor of Interdisciplinary Studies at Lakehead University Orillia, where he directs the SALT lab. He completed his PhD in 2007 in Psychology, Neuroscience, & Behaviour at McMaster University with Drs. Martin Daly and Margo Wilson. He won the New Investigator Award from the Human Behavior & Evolution Society in 2005, and held postdoctoral fellowships in psychology and mathematics before leading the Program in Evolution of Governance at One Earth Future, a non-governmental organization whose mission is to catalyze systems to eliminate root causes of war. He joined the Barclay lab in January 2018 to work on kinship, morality, and political polarization. Dr. Krupp does research on the evolution of cooperation and conflict, especially kinship, inequality and the structure of competition, social exchange, violence, and reproductive decision-making. 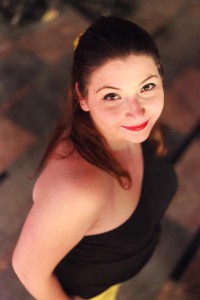 Amanda Rotella is a Lecturer in Social & Health Psychology at Kingston University London. She completed her Master’s and PhD degrees with Pat Barclay at the University of Guelph (PhD 2020). In addition to receiving SSHRC doctoral funding, she won a Doctoral Thesis Award from the Canadian Psychology Association (CPA) for her thesis on individual differences in cooperative decision making, invalid cues of observation, and moral licensing (“I was nice, so now I have a license to act badly”). After graduating, she completed a postdoc in social psychology with Igor Grossman at the University of Waterloo, before being hired as faculty at Kingston University London in 2021 and at Northumbria University in 2022. Her research interests and projects are diverse and many – too many to name here! 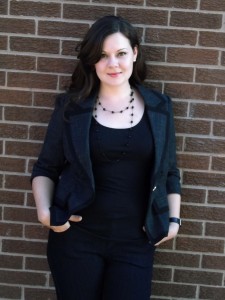 Jillian O’Connor finished her PhD at McMaster University in 2013 with David Feinberg, and was a SSHRC-funded postdoctoral researcher in the Barclay lab from 2015-2017. After an LTA position as Assistant Professor in Psychology at Concordia University, she has just started an LTA position at Queens University. She is interested in how voices and faces influence our social world, particularly in the realm of mating. Her three main research areas are (1) the influence of vocal and facial traits on social perceptions and behaviour, (2) individual differences in the resolution of mate choice trade-offs, and (3) the integration of multiple cues to mate quality. Currently, her research focus is on the relationship between voice and trustworthiness across social contexts.

Adam Sparks finished his PhD with Pat Barclay in May 2015. His dissertation on reputation and cooperation won the 2016 John Vanderkamp Doctoral Graduate Medal for the top graduate PhD student in the College of Social and Applied Human Science. Adam did a 5-year postdoc with Daniel Fessler in the Department of Anthropology at UCLA, and returned to Guelph for a year in 2021-2022. He studies the functions, mechanisms, and development of human cooperation. Specific topics of interest include “the watching eyes effect,” moral condemnation, social status, and risk taking. His 2013 paper on the watching eyes effect (from his PhD thesis) received a certificate of high citation for being one of the most cited articles in Evolution & Human Behavior from 2011-2016 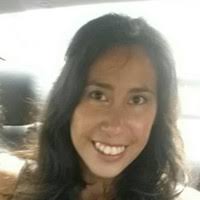 Sara Kafashan is a Teaching and Learning Consultant at Conestoga College. She finished her PhD with Pat Barclay in January 2017. Her PhD dissertation applied biological markets theory to human friendships. She conducted research on differential treatment friends versus kin and strangers, and how friendships are affected by the ease of trading to new partners. After completing her PhD, she worked at the Centre for Community-Based Research in Kitchener, Ontario, and conducted research for Student Wellness at the University of Guelph, before starting at Conestoga. 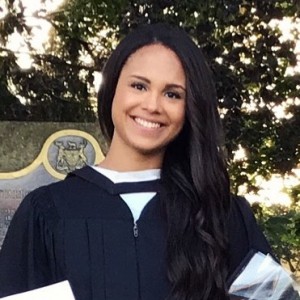 Aleta Pleasant completed her Bachelor of Arts at the University of Guelph and then her Master’s degree in Neuroscience and Applied Cognitive Science with Pat Barclay at the University of Guelph. Her research focused on how reciprocity creates stake between partners. More generally, her research interests include cooperative decision making, partner choice, effects of relative deprivation, and risk-taking. She is currently a Research Analyst at Phase 5. 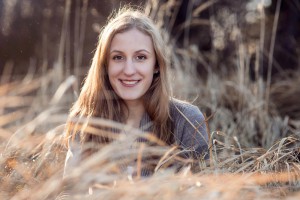 Laura Frielingsdorf finished her Bachelor of Science in Psychology at the Erasmus University Rotterdam in the Netherlands, did her Master’s degree in Applied Social Psychology with Pat Barclay at the University of Guelph (MA 2020). Her research focused on how cooperation relates to environmentalism and how environmentalism is perceived by others, with her MA thesis being a field experiment to increase students’ correct disposal of coffee cups. She is currently employed by Blue North, a fundraising group for non-profits and charities. 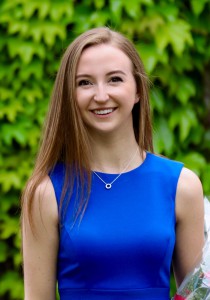 Kirsten Davidson completed her Bachelor of Arts in Psychology with a minor in Family and Child Studies at the University of Guelph in 2019. During the final year of her Undergraduate Degree, she completed an Honours Thesis Project with Pat Barclay. Her research focused on the effects of observation and competition on moral condemnation. She is currently working as an Instructor Therapist at IBI Behavioural Services, and will begin a Masters in Counselling Psychology at Yorkville University in the Fall of 2020. 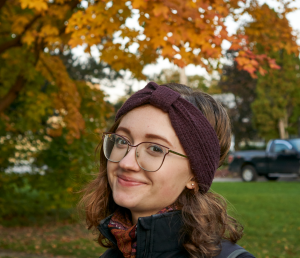 Calla McLachlan completed the Bachelor of Arts program at the University of Guelph (BA 2020), majoring in Psychology and minoring in French.  She did her Honors Thesis with Pat Barclay on how partner choice contributes to the polarization of political attitudes, and she won the James L. Mottin Prize for Academic and Extracurricular Excellence. Her research interests include partner choice and costly signalling, the evolution of religion, and the application of evolutionary psychology to marketing and consumer behavior. She is currently working at Inkblot Therapy.